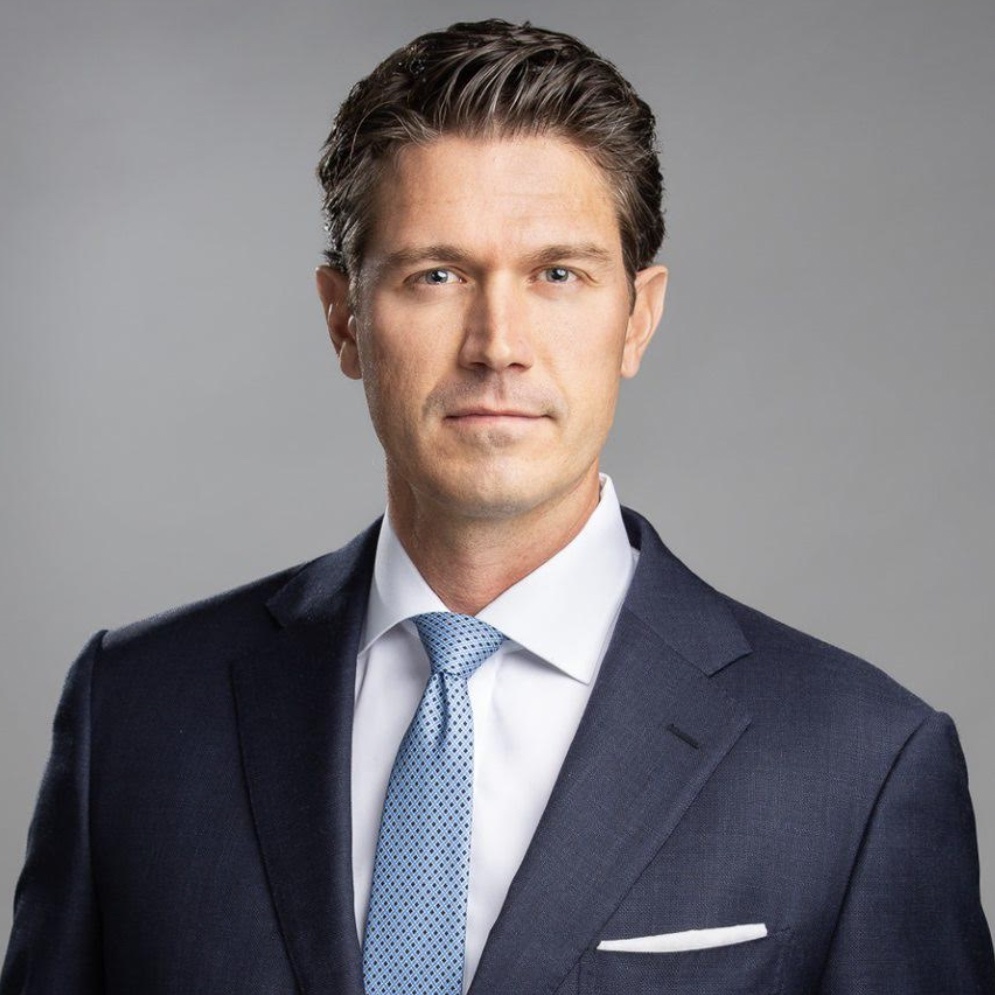 As a Partner, and Chief Investment Officer of Westcourt Capital Corporation, Robert’s responsibilities include the selection and oversight of alternative approaches to constructing diversified portfolios.
Robert brings to Westcourt nearly a decade of international portfolio management and advisory experience from Switzerland and Canada. Raised in Canada, Robert left in 2000 to follow a career in Switzerland and France before returning to Toronto in late 2010.

Robert joined UBS in Switzerland in 2006 as a High Net Worth Private Banker within the ‘Executives and Entrepreneurs’ team in Lausanne, Switzerland that focused on international executives based in the Lake Geneva region. As well as a Portfolio Manager in Switzerland, Robert also taught Financial Planning for the Ecole Superieur de Banque et Finance for students who were vying for their Swiss Federal Diploma in Banking Economics. In 2010 Robert and his family moved back to Canada where he held the position as Director of the ‘Ultra High Net Worth’ Wealth Management team for all of UBS Bank Canada.

While in Switzerland, as a member of the Swiss Financial Analysts Association, Robert’s studies included the Swiss Federal Diploma Expert in Banking and Investments, as well as the professional European designation of Certified International Wealth Manager (CIWM).

In Canada, Robert holds two professional designations: Financial Management Advisor (FMA) and Fellow of the Canadian Securities Institute (FCSI). Robert has his Master of Finance (MFin) from Queen’s School of Business and is a registered Portfolio Manager (Advising Representative) in Ontario, Quebec, Alberta and BC. Robert has also been an instructor at Concordia University’s John Molson Family Wealth Program.