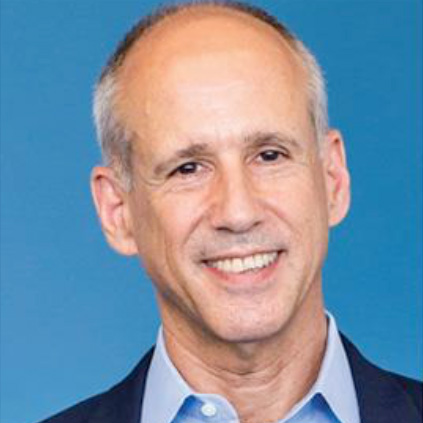 Peter is the CEO of Indochina Capital, one of Vietnam’s leading advisory, investment and real estate development companies (Indochina Land). Since Indochina Capital’s establishment in 1999, Mr. Ryder has focused on the company’s real estate activities but has also played an active management role in the other aspects of the company’s business (advisory, listed equities, finance and private equity).

Indochina Land has developed a number of prominent commercial and residential projects in Saigon and Hanoi, including River Garden (Saigon) and Indochina Plaza Hanoi and several resort and residential developments along Vietnam’s pristine coast, most notably the renowned luxury resorts, The Nam Hai (Hoi An), Six Senses Con Dao, and Hyatt Regency Danang Resort and Spa.

Today Indochina Land is pursuing a number of additional Vietnam real estate and hospitality opportunities within its Vietnam focused joint venture with Kajima Corporation, one of Japan’s largest and most prestigious contractors and its largest overseas real estate developer.

He has lived and worked in Vietnam for the last 25 years. Prior to forming Indochina Capital, from 1992 to1998, he was a partner in, and managed the investment activities of two US-incorporated investment companies, spearheaded the development of Hanoi’s premier commercial property, 63 Ly Thai To, and participated in the first privatization of a Vietnamese state-owned company, REE.

Peter was the chairman of the American Chamber of Commerce in Hanoi from 1999 to 2001 and served as a board member from 1995 to 2005, rejoining the board in 2015. Educated as an anthropologist/archaeologist, Peter received a Masters of Arts degree in Anthropology with a Mayan studies focus from the University of Pennsylvania in 1983.