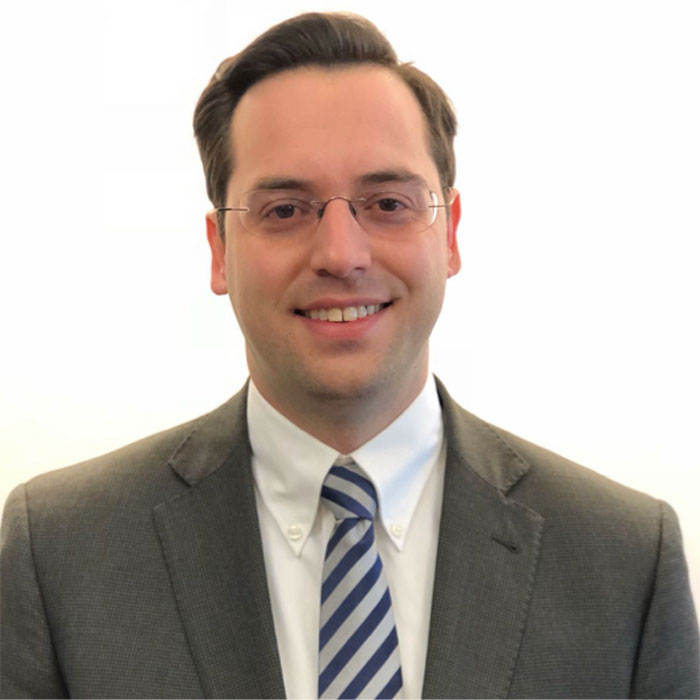 Erick Brimen is a Partner at NeWAY Capital, focused on alternative real estate strategies that drive socioeconomic development. In parallel to alternative real estate, Mr. Brimen leads the firm’s efforts on blockchain technologies as they relate both to the firm’s fund structuring efforts, and in exploring ways in which blockchain and crypto currency innovations are best deployed to enhance real estate functionality and overall value of investments.

At present, NeWAY’s focus is in LATAM and the Caribbean, working to catalyze the Hong Kong of the Americas within the next 10 years. Past projects lead by firm directors and principals include: Sandy Springs, GA – a new city project with over 100,000 residents and corporate HQ density to rival Atlanta, and Songdo, South Korea – a smart city project of over $40 billion, that makes up about 40% of all LEED-certified space in South Korea at 22 million sq ft.

Mr. Brimen started his finance career in private banking, at Brown Brothers Harriman & Co. He later moved to investment banking as a mergers and acquisition sell-side advisor for AG Edwards & Sons (now Wells Fargo), involved in transactions valued at over $1.2 billion. After investment banking, Erick joined Ernst & Young’s London consulting practice, where he advised buy-side private equity clients as they considered acquisition targets. Soon after, he was recruited by the Borealis Group to join as CFO of Latin American operations, leading the creation of multiple business units.

Mr. Brimen started his entrepreneurial career in the world of financial intermediation as a founder of ComparaMejor.com, which leads the online insurance brokerage market in Colombia. In late 2013 Mr. Brimen sold another of his tech-companies to the leading competitor in the space and migrated to the buy-side of transactions by founding NeWAY Capital.

As a Partner at NeWAY Capital, he is passionate about investing in liberty-enhancing opportunities that further human flourishing. He attended Hargrave Military Academy, and Babson College where he specialized in Finance and Socioeconomic Development. He lives in the Washington DC area with his wife Colleen and two kids, Erick John and Victoria Leigh.